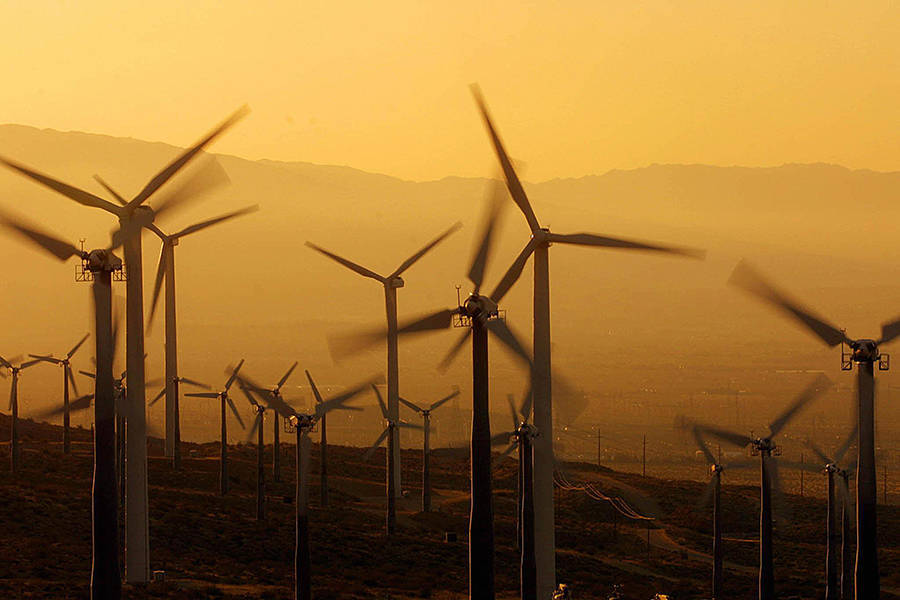 Over the last two decades, the prices of renewable power—both solar and wind—has dropped sharply. For the last several years, it’s been considerably cheaper to build a wind farm than it has been to build a fossil fuel-based power plant. Coal plants in particular demand a very high up-front investment, in the hundreds of millions of dollars, with pay off times that run into decades. The large capitol investment, long payoff, and uncertainty of future regulations is the big reason there are exactly zero new coal plants on the way—and the reason that any promises of “bringing coal back” are simply lies.

But, as reported by CBS, the cost difference between coal and renewables has now passed another milestone. It is now more affordable to build a new wind farm or solar installation, from scratch, than it is to simply operate an already existing coal plant.

The cost of building a new utility-scale solar or wind farm has now dropped below the cost of operating an existing coal plant, according to an analysis by the investment bank Lazard. Accounting for government tax credits and other energy incentives would bring the cost even lower.

Coal plants take coal, which despite the efforts to destroy all environmental and safety regulations, remains a constant expense. And coal plants take maintenance—a lot of maintenance—because no matter how many times the term is thrown around, coal does not burn cleanly. It leaves behind tons of ash, and the corrosive components of the coal combustion drive a constant need for cleaning and repair. Because the equipment associated with burning coal for power is large and expensive, maintenance is also large and expensive.

Since 2008, coal has lost its place as the primary source of electricity in the United States, and the percentage of power from coal continues to fall, as plant after plant is closed. Much of that generation capacity has gone to natural gas plants, which are cheaper to build, easier to scale, and much less expensive to maintain. But now investment in new generation is sliding away from gas, and on to renewables.

Donald Trump will continue to pretend that he has “brought back coal” even though coal jobs are going away, coal mines are closing, and 2018 saw another record number of coal plant closings. Despite the best efforts of the wreckers, simple cost analysis is driving power production toward the solution that’s not just cleaner, but cheaper. That’s a very good reason to give thanks.

The cost for wind and solar is still falling sharply. The cost of coal is not. Trump’s regulatory changes allow mine owners to scrape the last pennies of profit from the fading industry, they don’t save jobs or create new markets. Next year, the incentive to switch to renewables and idle coal plants will be greater. The next year, greater still.

There are a lot of good comments at the source of this article: https://www.dailykos.com/stories/2018/11/22/1810358/-Give-thanks-that-wind-and-solar-are-cheaper-to-build-from-scratch-than-coal-plants-are-to-operate#read-more